On Saturday, March 9th, 2019 at the Tim Hortons Brier Rocks & Rings founder Chad McMullan received the prestigious Curling Canada Board of Governors Award for his unique contributions and achievements that have significantly impacted the sport of curling in Canada.

Chad McMullan with Board of Governors Special Recognition Award

As the sport of curling grows on the ice, McMullan has worked tirelessly to grow the sport without needing ice. In fact, many of McMullan’s achievements have taken place in school gyms. McMullan, and parent company Rock Solid Productions, have introduced curling to more than 1.5 million students in Canada.

This award comes as Rocks & Rings celebrates our 10th anniversary of the program’s inception. McMullan was on hand in 2009 when the program first launched in Toronto and was excited to return to the same school for the 10th anniversary, saying, “The success of Rocks & Rings over the past 10 years has ensured students across Canada have had fun discovering the sport of curling. We’re proud to create new athletes as students across the country are inspired to take up the sport.”

In addition to his work with Rocks & Rings, McMullan has made tremendous strides for the sport with Street Curling and FloorCurl, bringing curling to the public at Super Bowls, shopping malls, festivals, and in nations where there is no ice. These iceless products are an ideal way to showcase curling in non-traditional locations, allowing passersby to experience the sport for themselves.

We’re so proud of Chad and all of his achievements! 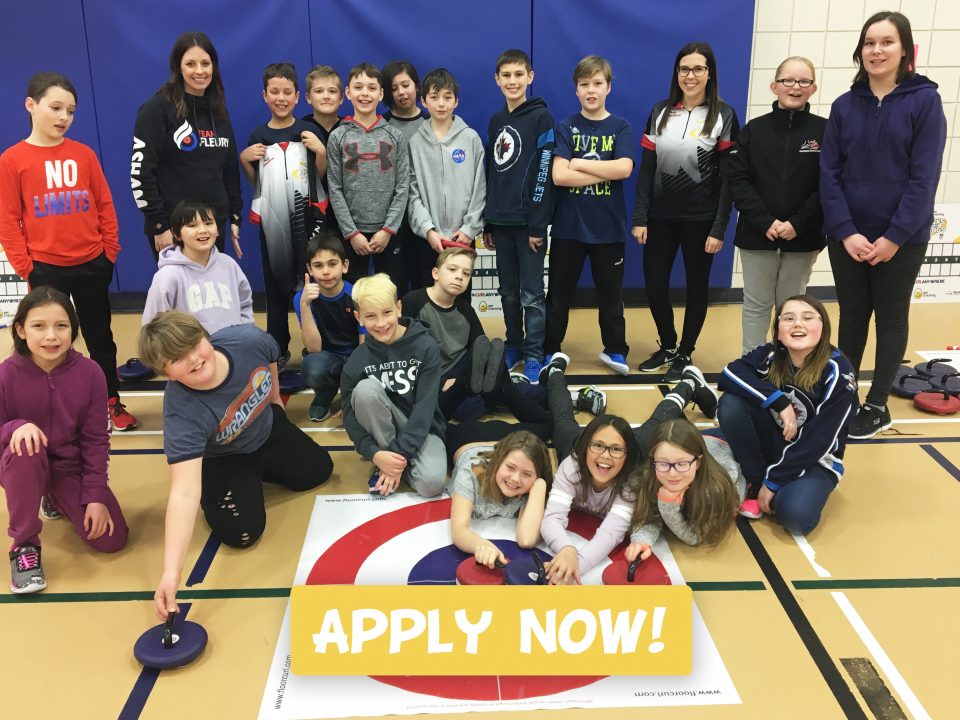 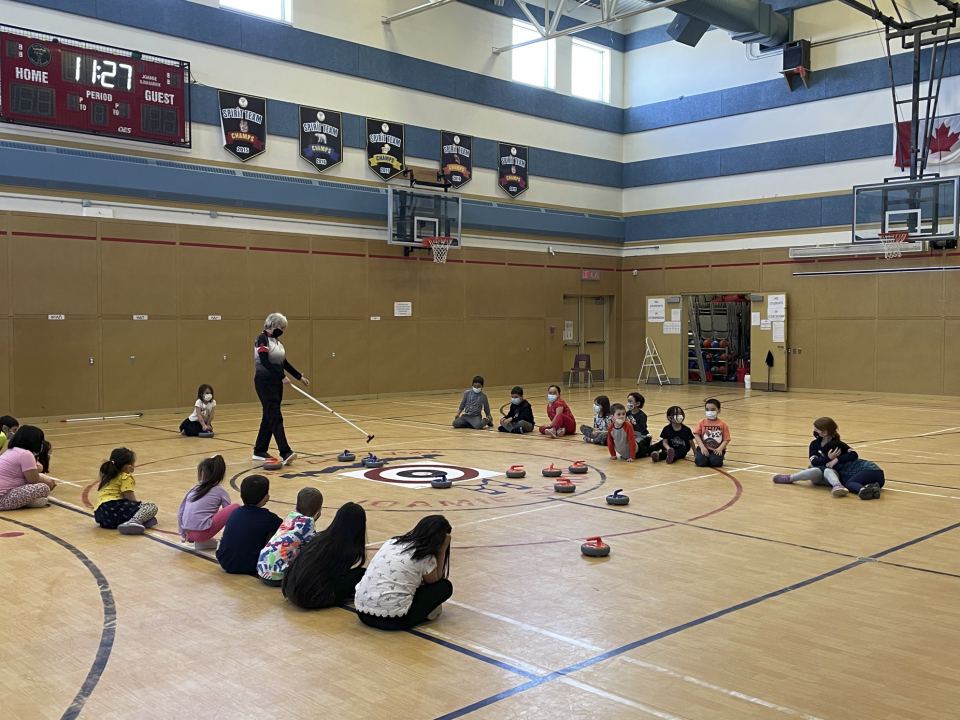 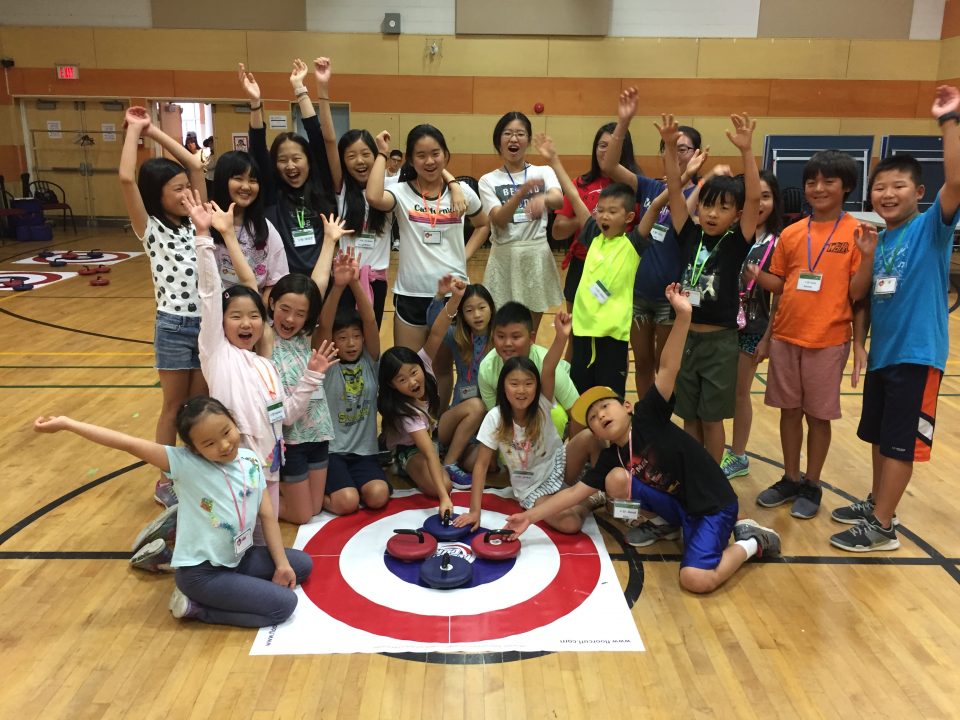