Curling in Gym Class and Outdoors! 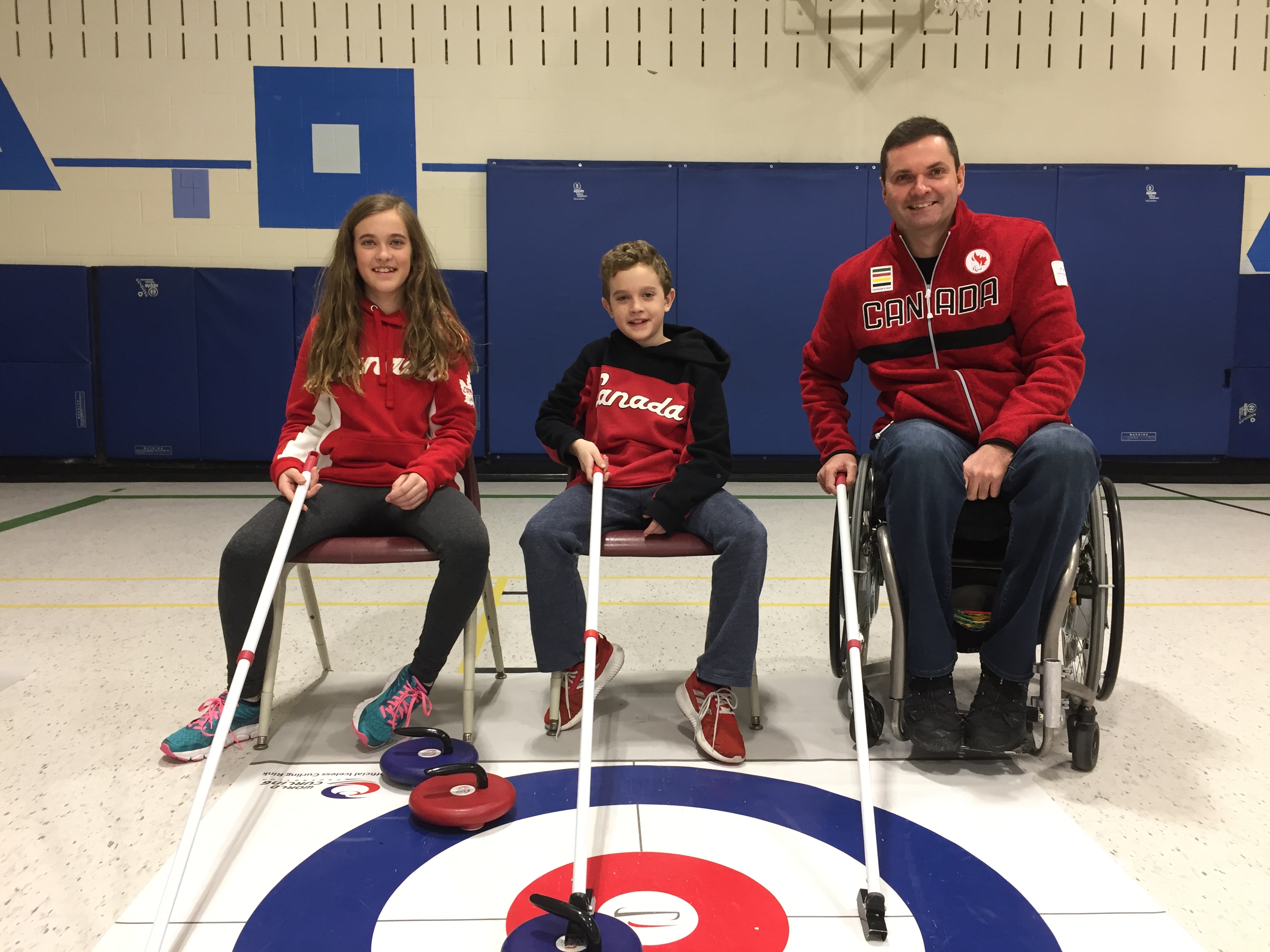 Rocks & Rings was proud to be a part of Byron Northview Public School’s send off for Mark Ideson.

In 2007 the helicopter that Mark Ideson was piloting crashed, causing him to suffer multiple injuries including quadriplegia. Just 7 short years later Mark was representing his country at the 2014 Para Winter Games. Mark helped Canada earn Gold in Sochi, and is looking to repeat that performance in PyeongChang.

We wanted to start Mark’s Winter Games journey with some curling fun by sharing a day of Rocks & Rings with Mark’s children’s school. Mark’s kids were so excited to celebrate their dad at school. Mark’s son Miles describes his dad as “awesome & courageous,” and his daughter Brooklyn said her dad is “determined & a good leader.”

The day was filled with excitement as kids yelled “Hurry Hard!” while using FloorCurl stones to try Wheelchair curling. There may even be a future gold medalist in the midst!

We wish Mark all the best on his journey and will be cheering the team on. Go Canada Go! 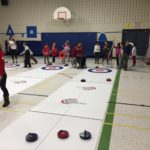 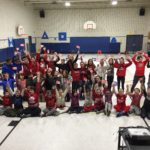 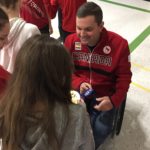 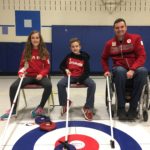 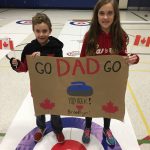 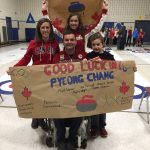 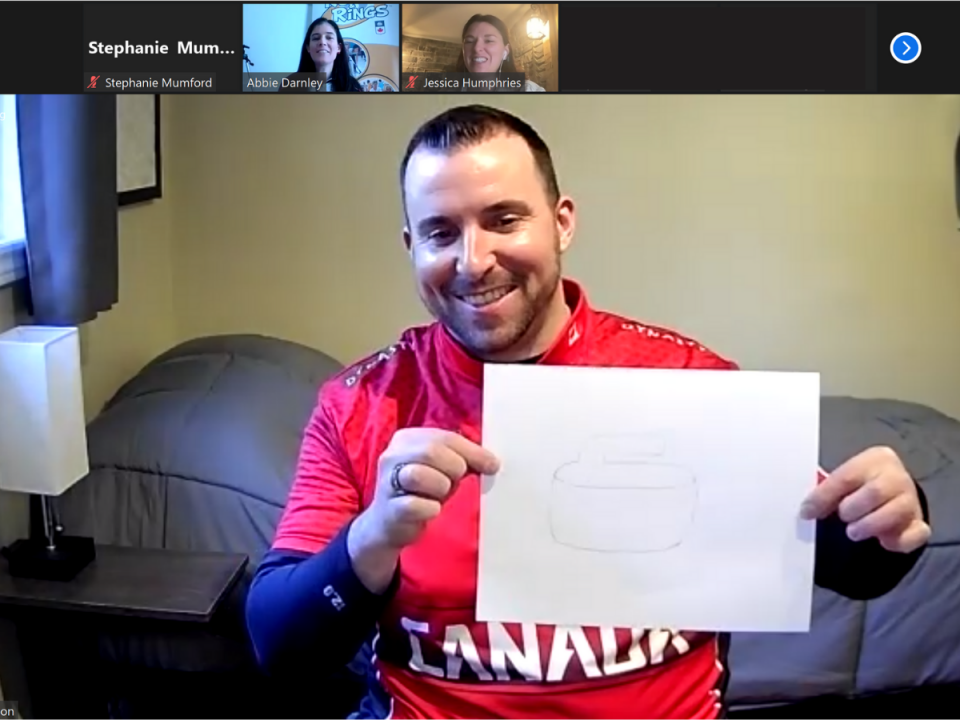 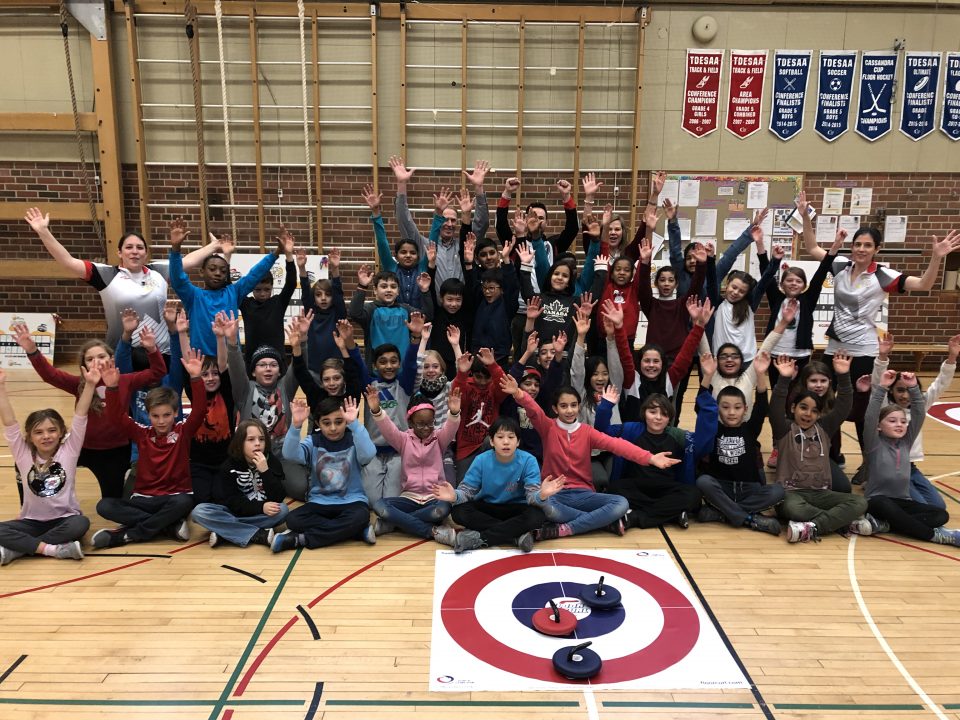 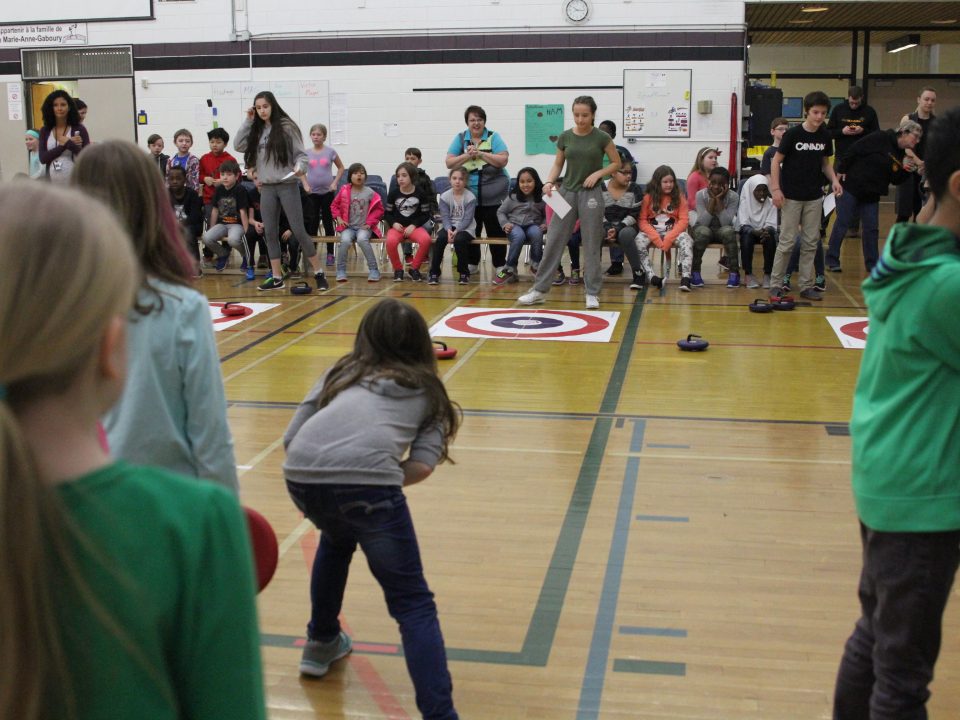